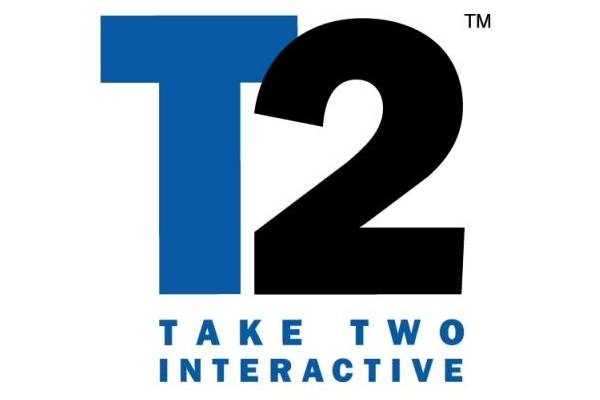 Take-Two, the US-based games publisher, can proceed with a lawsuit against some of its former key executives regarding alleged illegally backdated stock options, following a Manhattan federal judgment yesterday.

Back in 2006, Take-Two announced that the US Securities and Exchange Commission was going to investigate certain of its stock option grants since 1997.  In a nutshell, a stock option grant is an offer to a person (typically to a company executive or senior employee) to buy company shares at a specified price.  The investigation formed part of a wider enquiry in the US as well as the UK regarding the legality of backdated stock options at hundreds of companies.  This led to the discovery of fraud and illegal back-dating of stock options by (now former) Take-Two executives.

To explain: it is possible to take a stock option and back-date it, generally to a time when the company shares were worth less, thus instantly making the stock option more valuable if the company’s shares have performed well at the point at which the option is exercised.

The perceived dangers with backdated stock-options are that they can artificially inflate company earnings and share price, as well as being seen poorly by shareholders and potentially the market.  That said, backdating share options is generally not illegal per se, provided the legal formalities (in particular, disclosure to the regulator and approval by the company) are complied with.

The SEC discovered that Take-Two had not complied with the proper formalities, had filed false information to the SEC, and that the former executives – in particular the former CEO Rob Brant – had acted fraudulently in concealing the backdating of the stock options.

In April 2009 (according to Reuters) Take-Two paid $3m to the SEC to settle its part in the backdated stock options scandal.

Although the Reuters article doesn’t state so specifically, the fact that the judge ruled that some of the claims can proceed whereas others cannot suggests that the former executives may have gone to court to have some of the claims against them thrown out for being out of time (all legal claims have a ‘limitation period’ of time during which they must be commenced or otherwise will be forfeited, e.g. breach of contract claims generally have a six year limitation period).  In the event, the judge did rule that some of the claims could proceed whereas others were indeed out of time.

Reuters was not able to obtain a comment from Take-Two but no doubt one will be forthcoming sometime soon.  Hopefully, at that point Take-Two will be able to clarify exactly what claims it is bringing against the former executives and what is the value of these claims.

Going forward, it will now fall to Take-Two to press ahead with its legal claims against the former executives, so we’ll be sure to hear more about this in the future.  We’ll write a follow-up post once further information (and hopefully the Court documents) become available.