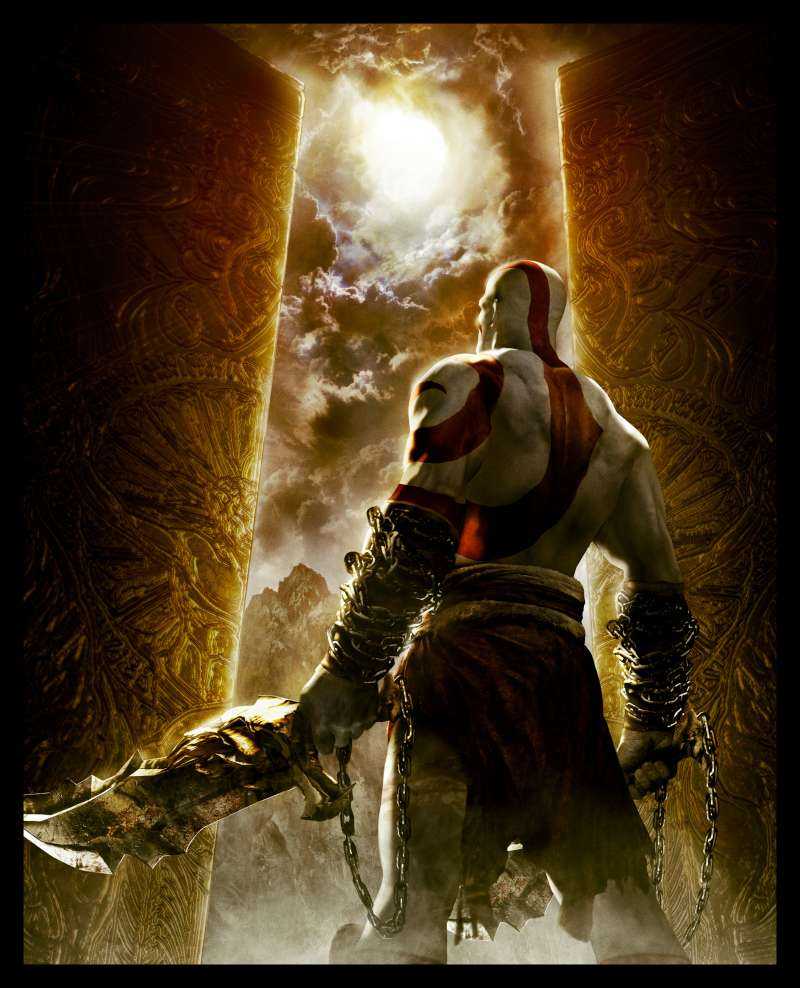 A US judge has rejected a lawsuit claiming that Sony’s God of War infringed copyright in a series of film scripts written by two Californian screenwriters.

The screenwriters, Jonathan Bissoon-Dath and Jennifer Dath, claimed they had written two treatments and two screenplays concerning a Spartan attack on Athens and other events in ancient Greece, which they claimed were copied by Sony in making the God of War game (source: THR).

God of War is of course an PS2 action game set in ancient Greece in which the hero Kratos, a Spartan, kicks various classical ass on the way to replacing Ares as the eponymous god of war.

The writers commenced legal action against Sony and one of its developers, David Jaffe, in February 2008, but subsequent attempts to settle the lawsuit failed.  Sony clearly felt that they had a strong case, because they then applied for summary judgment.  In other words, they argued that the court should rule in their favour and dimiss the lawsuit because the writers had no legal case to stand on (in the words of the judge, there were “no genuine issues of material fact” and the applicant is “entitled to judgment as a matter of law“).

The trial before Judge Marilyn Hall Patel focused on the writers’ copyright infringement claim, for which the judge said that they had to show:

(1) that they had created and owned valid copyright works; and

(2) protected elements of those works had been copied by Sony.

The writers had to prove this by: (i) presenting direct evidence of copying by Sony, or (ii) by showing that Sony had access to their works and that there is a substantial similarity between the writers’ works and God of War.

In order to establish these arguments, both parties took Judge Patel through their respective works, meaning  presumably she had the opportunity to play God of War all the way if she so chose, though actually it seems that she just relied upon the lawyers’ legal submissions rather than cracking through the game herself.  Shame.  (Actually, it seemed reasonably clear that Judge Patel was not familiar with games when she initially described God of War as a “multi-hour video game“.  A what?)

Having gone through the evidence, the judge found in favour of Sony.  She said that:

“An examination of articulable similarities between the plot, themes, dialogue, mood, settings,

pace, characters and sequence of events of God of War and plaintiffs’ works reveals far less
similarity than would be required to overcome summary judgment, even if plaintiffs had proven access [to the scripts]”.

She acknowledged that “there is some degree of similarity between the plots at an extremely generalized level” – the main similarity being that both were set in Ancient Greece and dealt with a battle between men and the Greek Gods.  However, citing previous caselaw she said “No one can own the basic idea for a story. General plot ideas are not protected by copyright law; they remain forever the common property of artistic mankind.”  (This is of course an appliation of the basic principle that copyright law protects the expression of ideas, not the ideas themselves.)

As a result, she held that “No reasonable trier of fact could conclude that God of War is substantially similar to any of plaintiffs’ works” and therefore dismissed the lawsuit against Sony.

No doubt this will come as a great relief to Sony, which of course is about to release God of War III.

Reading the judgment, it seems that this was an ambitious claim by the writers from the outset.  They had written film scripts about events taking place in Ancient Greece and sought to argue that Sony had copied those scripts when it developed God of War even though the judge went on to find that:

Perhaps the writers thought the lawsuit would settle early on, but as it turned out it fought all the way to trial (which is admittedly fairly rare, certainly in the UK anyway).  The judgment does not disclose what the writers actually wanted from Sony, but I would imagine that it included substantial financial damages as well as (potentially) a temporary or permanent injunction against future sales of God of War. Well, no chance of that now (unless they appeal, of course).

Lessons from the lawsuit

The lawsuit reinforces some important lessons about copyright law and how far it goes to protect any copryight work, including games:

And there’s also some lessons about lawsuits generally here:

We’ve written more about games lawsuits and what you can do about them here.

The views expressed in this post are the author’s own personal views and not his employer’s!