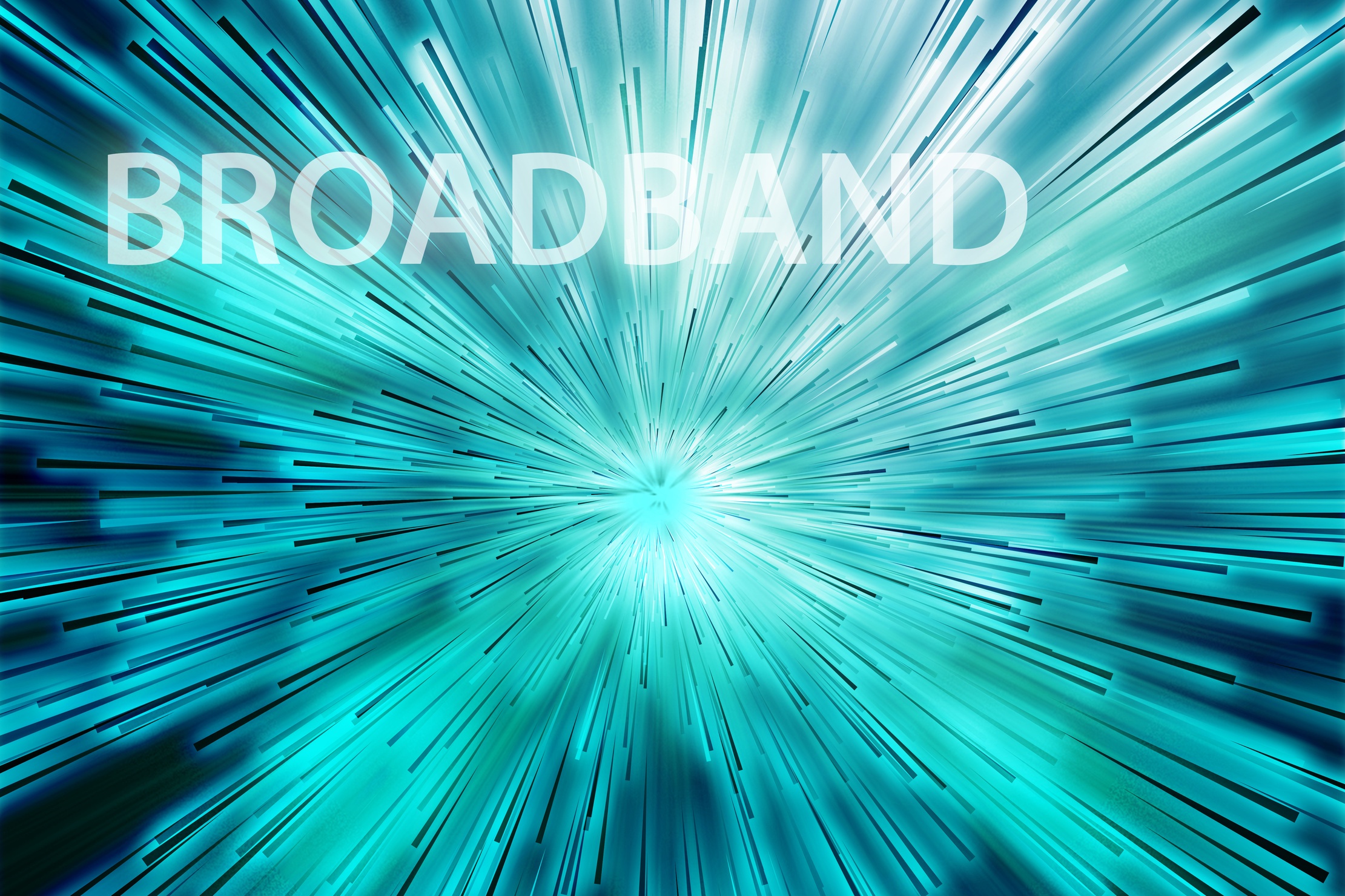 The Advertising Standards Authority is set to assume oversight over UK in-game advertising under new rules introduced this week. This has the potential to change fundamentally the (previously unregulated) UK in-games advertising landscape in the future. Read on for more..
How is advertising regulated in the the UK and what is the ASA?
The UK advertising industry is self-regulating: it has set up a body  called the Committee on Advertising Practice, which is responsible for setting up Codes of Advertising Practice (or ‘CAP Codes’) which advertisers must comply with.  As a result, by and large the government doesn’t step in to regulate advertising for them.
The Advertising Standards Authority (or ASA) is another body set up by the advertising industry and is charged with implementing and overseeing the industry CAP Codes (i.e. the Committee sets the UK advertising regulation and the ASA enforces it). In the ASA’s own words, “Advertising plays an essential role in today’s world. It informs, entertains and promotes healthy competition. Our aim at the ASA is to ensure that consumers do not just enjoy the ads they see, but they can trust them too…As a result of our work – and the UK industry’s commitment to advertising responsibly – the vast majority of ads that we see are legal, decent, honest and truthful.”
The key power of the ASA is that consumers can complain to it over adverts and, in appropriate cases, the ASA will then carry out an investigation into the advert. If the advertiser is found to have breached the CAP Codes (e.g. if the the advert was seriously misleading or offensive to children), the ASA essentially has two weapons: (i) bad publicity (aka ‘name and shame’); and (ii) refer the matter to a government enforcement body such as the OFT or Ofcom (which can take legal action against the advertiser).  So, for example, last month the ASA gave BT a public spanking over its recent broadband ad campaign.  Or anyone remember the Atheist Bus Campaign?
It’s worth remember that the ASA is not a government body and cannot impose fines or take legal action itself against advertisers. Still, advertisers ignore the ASA’s decisions at their peril, since the reputational and commercial damage arising from an adverse ASA decision can be substantial.


UPDATE: I’ve just seen New Media Age report that “Non-compliance with CAP Code could prove devastating for brands” – so there you go!
What has all that got to do with games?
Historically, ASA oversight of advertising has been confined to ‘traditional’ advertising media such as TV or billboard advertising. As a result, its main contact with the games industry has been through its regulation of TV adverts for games, about which complaints are made from time to time. For example, in mid August 2010 the ASA ruled on a Square-Enix advert regarding the PS3 version of Final Fantasy XIII (the complaint being that “a viewer objected that the ad was misleading because the game footage in the ad was from the PS3 version of the game, which was of better quality to that of the XBOX 360“.
The ASA has not touched historically is in-game advertising, whether that be adverts on an in-game billboard or more sophisticated advergames and so forth (more on that below). Similarly, the ASA has not historically touched much online or social media advertising. In both cases, legally this is because the CAP Codes which the ASA enforces did not expressly state that it should govern those forms of media. But, just as importantly, I suspect that the ASA may not have had the appetite to move into these areas (until now anyway).
All change: in-game advertising to come under ASA oversight
All that is now going to change. A new version of the CAP Code came into force on 1 September 2010 which makes it clear that the CAP Code now applies to (among other things)
“…advertisements in non-broadcast electronic media, including but not limited to: online advertisements in paid-for space (including banner or pop-up advertisements and online video advertisements); paid-for search listings; preferential listings on price comparison sites; viral advertisements (see III l); in-game advertisements; commercial classified advertisements; advergames that feature in display advertisements; advertisements transmitted by Bluetooth; advertisements distributed through web widgets and online sales promotions and prize promotions…”
Now, the $64 million question is this: what does this actually mean for the games industry? Answer: we don’t know…yet. No guidance has been published on how to apply the CAP Code to games.  But clearly games companies and advertisers need to know how in-game adverts are now to be regulated.
On that front, there are a number of issues which the ASA will need to clarify:
For me the most interesting question is the last one. When you look at a TV ad or hear a radio ad, it’s usually quite clear that this is an advert presented to you in an essentially passive form. But games are of course much more interactive and dynamic, which offers far more possibilities for creative advertising. Here’s some examples off the top of my head:
The challenge for the ASA is going to be understanding first how these different forms of in-game advertising work and secondly how to regulate them appropriately.  I suspect that some of these will prove to be extremingly difficult problems to solve.

Practical points for advertisers
As you can see, it’s clear that the ASA is now interested in in-game advertising, but it’s not clear exactly what they are going to do about it – though that will no doubt change given time. In the meantime, here’s some practical suggestions to bear in mind:
One final point – the ASA has also announced that it is planning a further round of amendments to the CAP Code which will bring more online ads under its oversight.  So, any way you look at it, if you are involved in games or online advertising, you need to know about this stuff and fast…
Follow us at http://www.twitter.com/gamerlaw or subscribe to our weekly email newsletter here